The Internet continues to hate Chris Pratt as Mario

A couple of days ago the second trailer of Super Mario Bros. movie was revealed, which excited fans a lot with the approach given to characters like Peach, Donkey Kong and Luigi. However, the public still has a big problem, and it is Chris Pratt like Mario.

Since it was announced that Pratt would be in charge of giving voice to the iconic Nintendo plumber, many expressed their discontent with this decision. Now, with the new advance, the disgust of fans with this decision dominated the conversations on the Internet again. This is what the public mentions now. 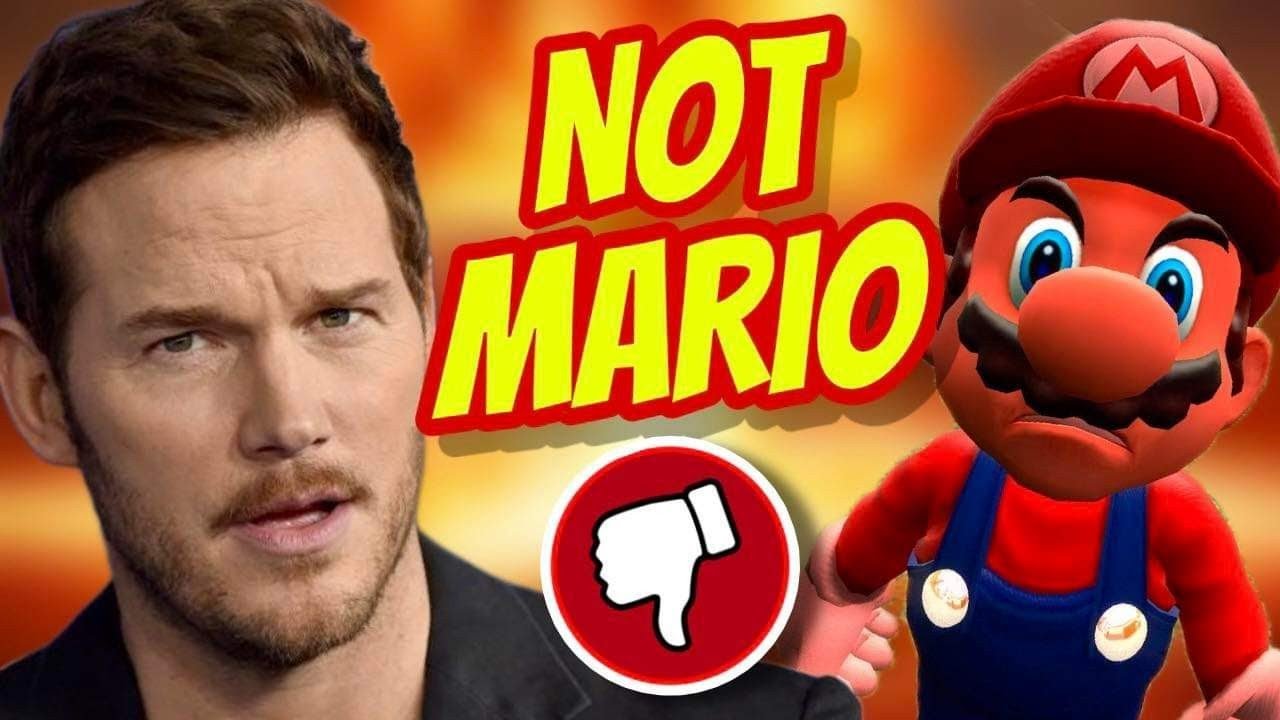 The film Super Mario Bros. could be the first instance in which, instead of a character/actor carrying the film, everyone else will take Chris Pratt.

Behind the scene of Chris Pratt's recording lines for Mario's movie.

Really excited by the film in which Chris Pratt plays a scruffy protagonist who is bad in everything, while his much more competent buddy does all the work for nothing of the credit, and then he is forced to be his love interest in spite that he doesn't win anything.

The reaction of all to Chris Pratt Mario is like:

Although we have only heard the voice of Chris Pratt in a couple of dialogue lines, it seems that no one is happy with this work. Many have pointed out that the actor is simply using his normal voice, and does not pay tribute to the legacy of Charles Martinet, who has given life to Mario and Luigi since the 90s.

We can only wait for Super Mario Bros. to reach theaters on April 7, 2023, to listen to Chris Pratt's work in a good way. In related issues, here you can see the new trailer of the tape. Similarly, it seems that there is already a release date for digital edition of the tape.

Unlike Charlie Day and Anja Taylor-Joy, who are also using their normal voices, Chris Pratt doesn't sound like Mario. The other two actors resemble their animated counterparts, so there is no big difference with fans expectations.