Com2us Holdings, its blockchain platform C2X performance will be released.

Com2us Holdings will introduce the 'Korea NFT/Blockchain Game Conference', which will be held at the International Chairman of the Gyeonggi-do Pangyo Gyeonggi Creative Innovation Center on the 23rd. 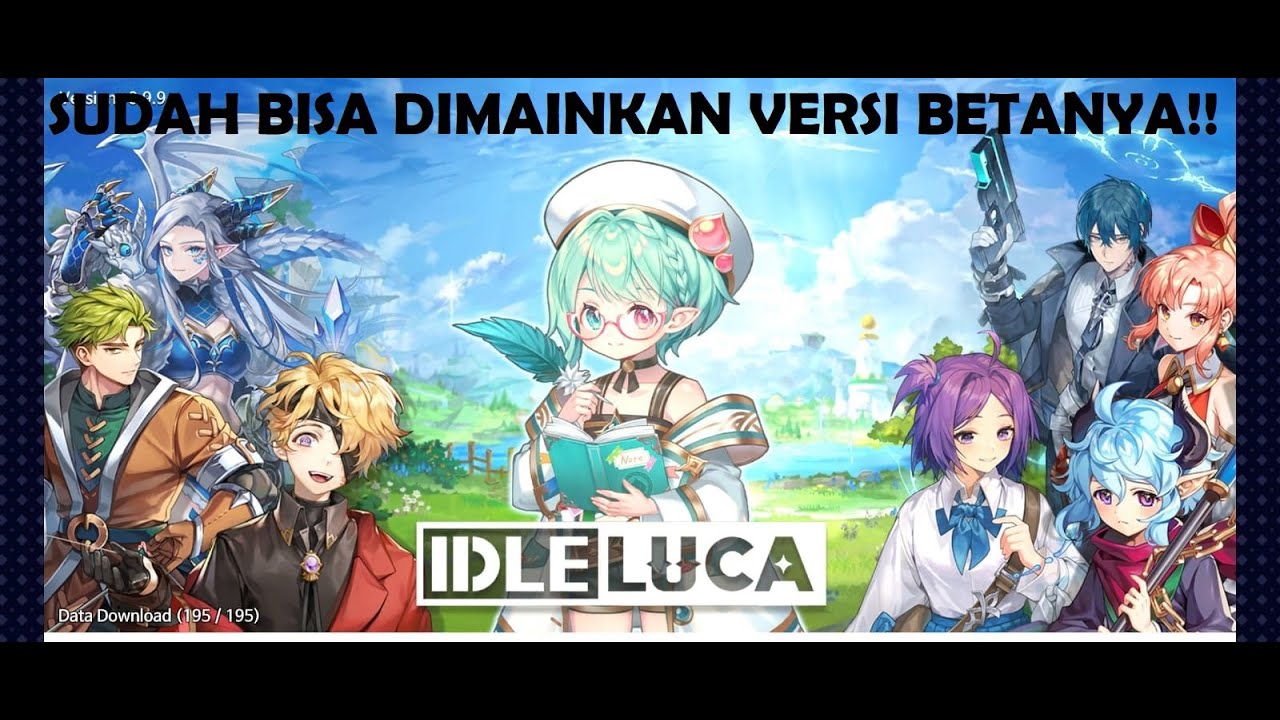 The lecture is directed by Lee Jong-seok, head of the Com2us Holdings NFT headquarters. He introduces the achievements and major issues that the C2X blockchain platform has been so far and explains the value of the C2X platform as a game platform. In addition, it is expected to pay attention to the NFT market in the future.

An official of Com2us Holdings said, The value of its own blockchain platform C2X is clear in the global game market where the blockchain game market is expanded. I look forward to it.

Meanwhile, the Korea NFT/Blockchain Game Conference is hosted by the Korea Game Media Association and hosted by GDINET Korea. Lectures on various companies that are conducting blockchain and NFT-related businesses such as Com2us Holdings and XL Games will be held under the theme of 'The New World held by Korean game companies'.