"Maybe I'll shoot again," says the Egyptian international before the duel on Saturday (3:30 p.m., live! At Salah). In a media round, he also talks about selfishness, his future, his dreams, the relegation battle with VfB, the national team and striker Mo Salah.

... his current injury: "The hardening in the thigh looks better than at the beginning of the week. I trained individually today and yesterday and hope that it will last until Saturday."

... his situation as a loan player: "I got little time in Wolfsburg from the professionals and was therefore loaned to develop. For St. Pauli I played 21 games in the 2nd division. In the risk of relegation, but we fought out. That helped me a lot. "

"Every striker has a certain selfishness" 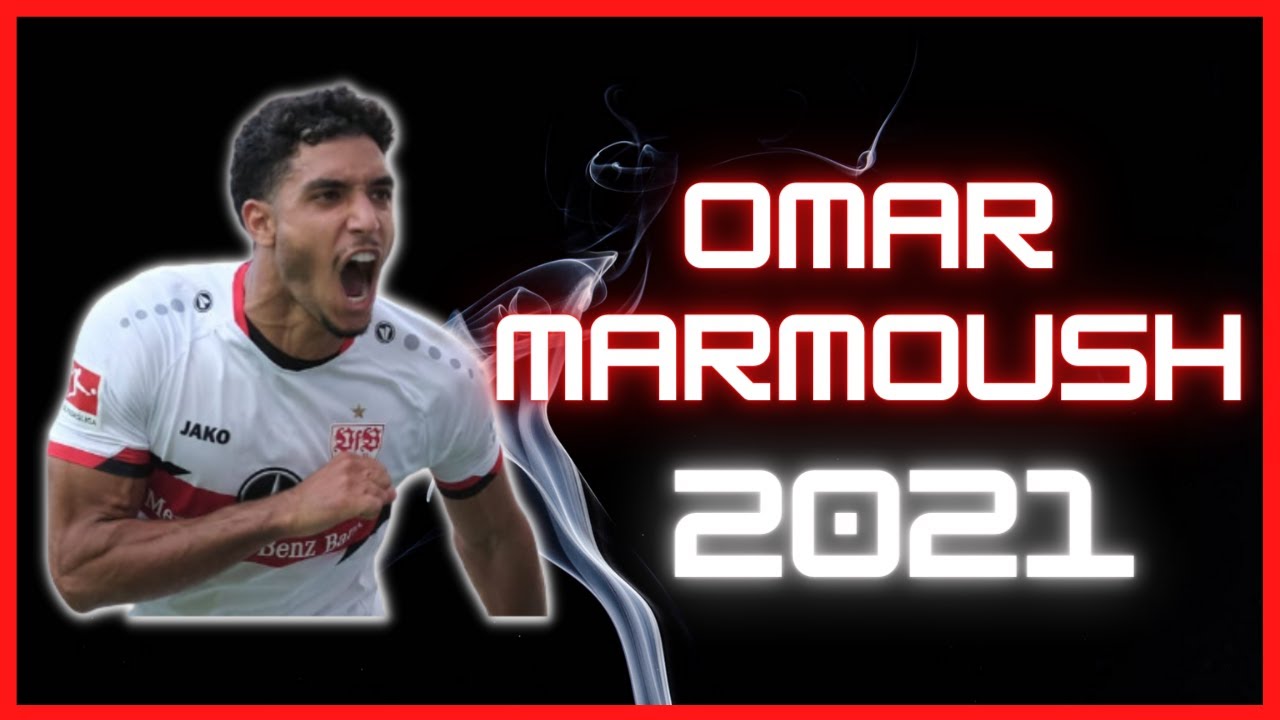 ... the accusation of playing selfish: "Every striker has a certain selfishness. Otherwise he would not score goals."

... his future: "I am currently not interested in what is coming in summer. I am only focused on VfB so that we can stay in the class. My contract in Wolfsburg is still running until 2023, which means that I will return in summer. But who knows what happens. "

... The Premier League: "The Premier League would be a dream at some point. I don't have a favorite club, but I have a lot of arsenal and Liverpool because of my national team colleagues, and also Aston Villa."

... his shot penalty in Wolfsburg: "I wanted to shoot in the middle because I trained a lot with Koen Casteels in Wolfsburg and shot penalty. He knows my corner. At the penalty of Madrids Karim Benzema against Manchester City yesterday Everyone said Champions League: very, very nice. But if you don't hit it, of course it doesn't come across so well. I certainly didn't want to look arrogant at the time. If we get a penalty again, I may shoot again. "

... The game on Saturday: "If you play against your previous club and know the whole team, it is of course something special. But we need the three points for relegation. Only that counts. No matter against whom."

... the relegation battle with the VfB: "We know about our qualities, as a team as well as individually, and are only allowed to look at us. We have to get 100 percent performance, then we also create relegation."

... Egypt's national team and the Africa Cup: "Participation in the Africa Cup and reaching the final was a dream for me. at VfB, deals. I also learned a lot from my teammates who have been there several times. Above all, of course, from Mo Salah, one of the best strikers in the world. "

Mo Salah is a very quiet, reserved person and for us in a team like a big brother.

... Liverpools Mo Salah: "You don't always have the opportunity to play together with one of the best players in the world in a team. If I should also play in England at some point, I can learn a lot from him. And what I still have to do to be as good as it can be. To always be in top shape in the games. He is a very quiet, reserved person and for us in a team like a big brother. "

... his career for the footballer: "I am the only footballer in the whole family. I always had a ball with me from an early age but always played on the street with the boys. With four or five you saw That I was quite good. Then I started in a small club. "