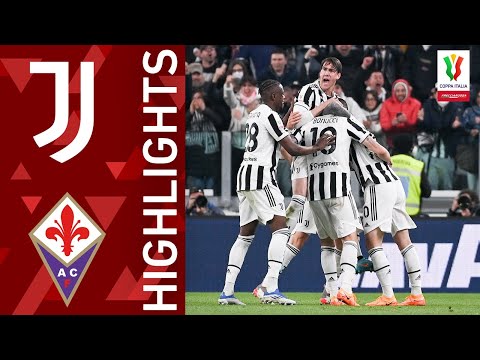 Defending champion Juventus Turin has followed Inter Milan into the final of the Italian football trophy and can continue to dream of his 15th title. In the semi-final return match against the archrival AC Florence, the record cup winner 2: 0 (1: 0) continued and left no doubts about the first duel after 1: 0. Federico Bernardeschi (32.) and Danilo (90. + 4) met on Wednesday for Juve, which challenges Interin in the final on May 11 in Rome. The master had triumphed on Tuesday with a fulminant 3: 0 in the city derby against AC Milan and had moved into the final. Inter has won the trophy seven times in total - but most recently in 2011.